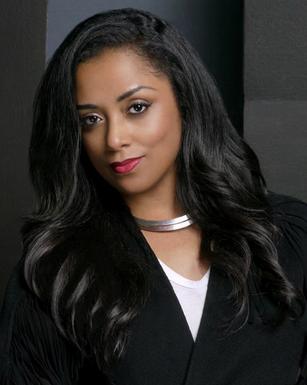 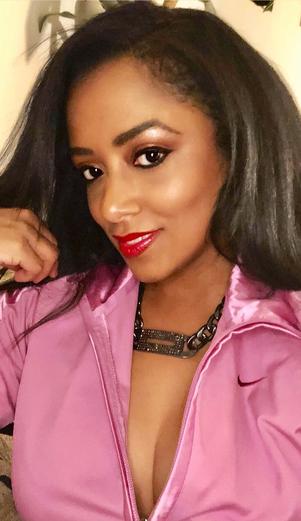 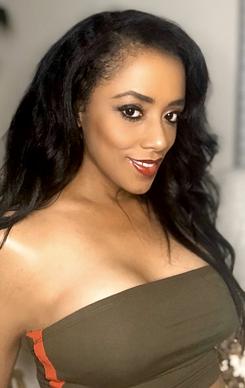 ​As a member of Michael Jackson’s inner circle, Shana Mangatal witnessed firsthand his chart-topping hits, groundbreaking albums and subsequent world tours—as well as his scandals, lawsuits and addictions. She felt both the pleasure and the pain of being romantically involved with the most famous man in the world.

In Michael and Me: The Untold Story of Michael Jackson’s Secret Romance, Shana Mangatal finally publicizes her well-kept secret in a raw, honest and highly readable memoir. Sometimes strange, sometimes surprising, Michael and Me is the story that Jackson fans have been waiting for. Having kept a diary her whole life, Shana’s story is rich in detail and description.

With the utmost respect given to Michael’s legacy, Shana paints an intimate picture of the beloved, yet very misunderstood man throughout some of the best and worst periods of his life. Far from exploitative yet full of private, captivating moments, Shana’s memoir reveals the side of Michael people never knew.